Kate Schandler has worked with the Blackbaud Software Suite since July of 2003, when she began working as a Software Instructor for Blackbaud. Triple trained, on Education Edge, Raiser’s Edge, and Financial Edge, she began training Blackbaud clients around the country on their software packages, working with organizations small and large, with missions as varied as the organizations themselves.

In 2005, after having moved from Charleston, SC to Pittsburgh, PA, she stopped training for Blackbaud to run the Raiser’s Edge database at a local hospital foundation. In 18 months she realized how much she missed the education industry, and became the Database Administrator at Shady Side Academy in March of 2007. From then until the summer of 2014, she stayed at Shady Side, implementing their Blackbaud integration and also working as part of the team coordinated by Finalsite that pioneered the Blackbaud/Finalsite integration.

In the autumn of 2014 she launched Schandler Database Administration, LLC, focusing on database management and integration services for nonprofits. Rather than be a software consultant for hire, who finishes a job and then leaves, she is working to create long term relationships with her clients who need the services of a database administrator but do not have the work or budget for a full time DBA. She would be honored, and happy, to speak with you on your database management needs.

“I want to create a long term relationship with your non-profit, providing database administration services for Blackbaud and Finalsite systems. I have 13 years’ experience dealing with all kinds of nonprofits, from Healthcare to Education. I can leverage that experience to provide the services of a DBA- for whatever size project your needs dictate. I would be happy to talk to you today about your database management needs.” 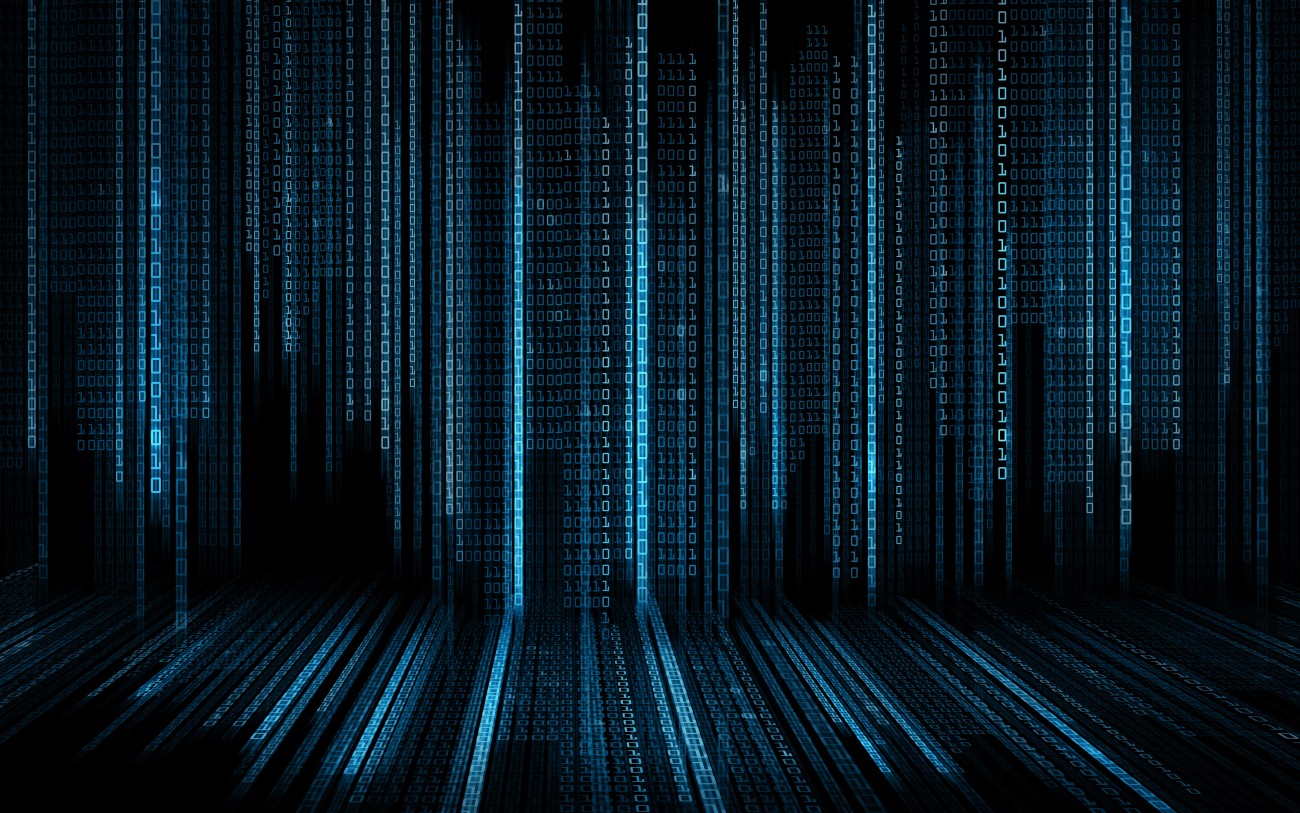 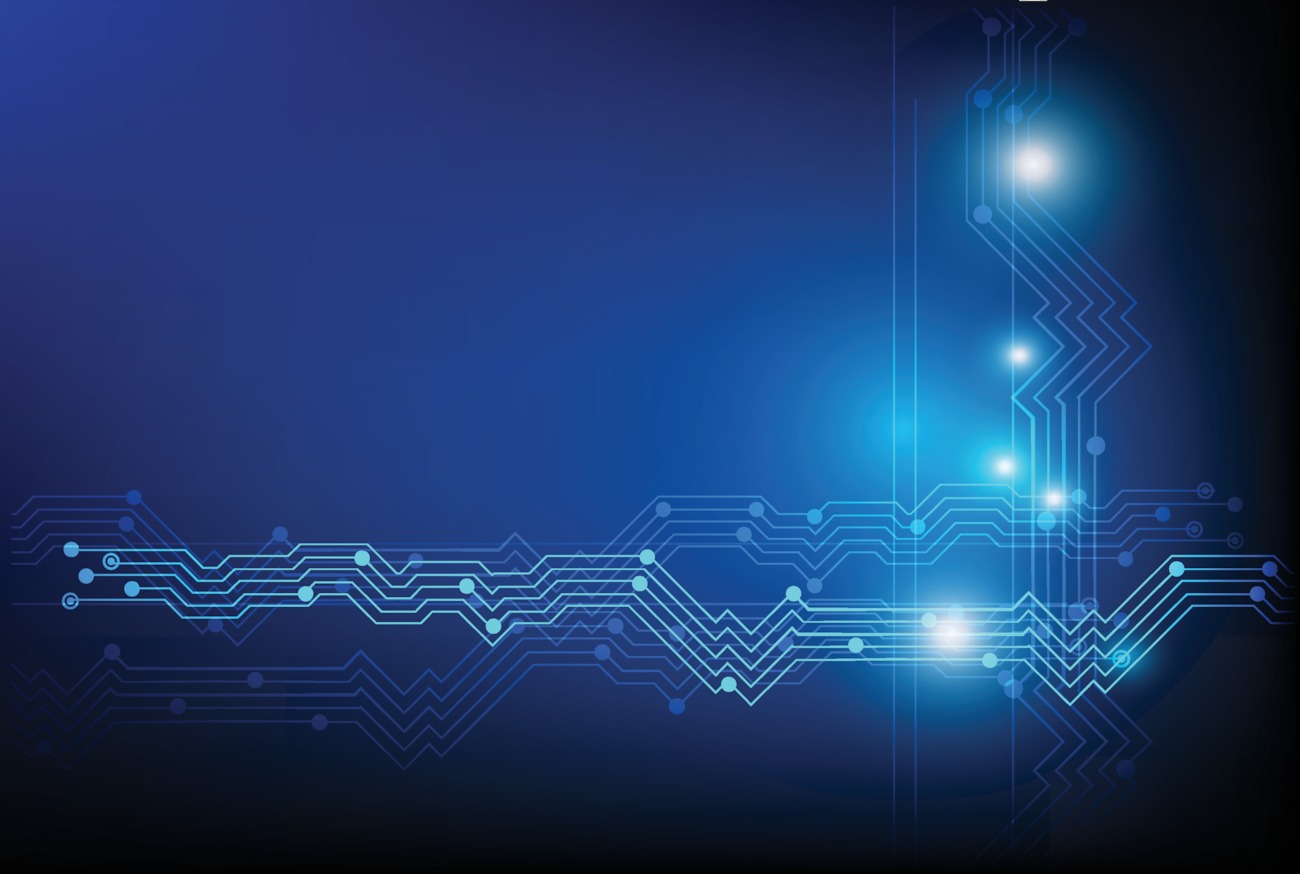 Ready to get started? Have a general question? Let us know! We would love to hear from you!

Ready to get started? Have a general question? Let us know! We would love to hear from you!